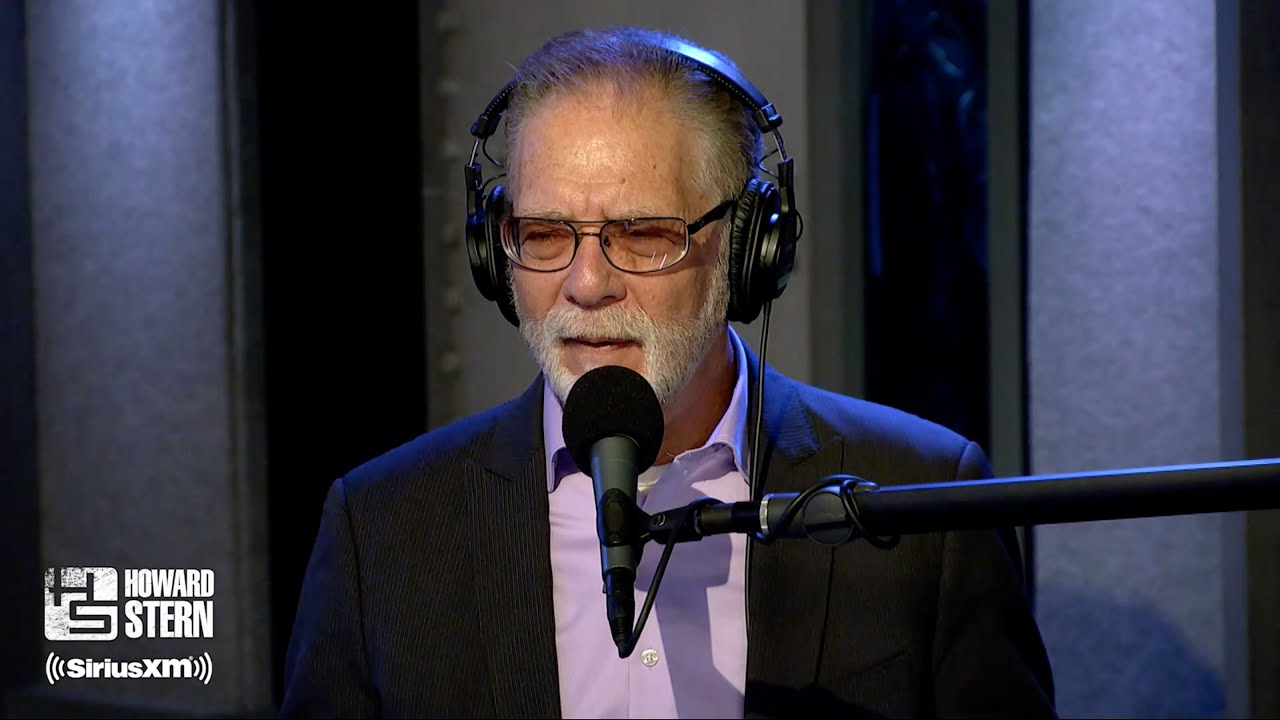 Howard Liebengood Jr., the 2000 Motorola Cup ST class champion, has died at the age of 51. Liebengood, who raced actively through the early 2000s, joined the U.S. Capitol Police in 2005 and took part in the defense of Capitol Hill during Wednesday’s riot in Washington D.C. which claimed the lives of four insurrectionists and one police officer.

The Washington Post reports Liebengood took his own life in the wake of the siege, adding to the death toll, and is survived by his wife and siblings.

“We are reeling from the death of Officer Liebengood,” Capitol Police union leader Gus Papathanasiou said in a statement. “Officer Liebengood was an example of the selfless service that is the hallmark of USCP.”

John Kerry, the former Secretary of State and Senator from Massachusetts, spoke to Liebengood’s meritorious service.

“During my last years in office, Howie was stationed next to one of our offices in the Russell Building — doors where everyone from school groups to protesters entered/exited,” he wrote on Twitter. “Howie always had a smile on his face, but he also showed great care for the safety of the young staff who worked behind our office doors.”

Best remembered for his speed and success in touring car series that were precursors to today’s IMSA Michelin Pilot Challenge championship, Liebengood was a fan of variety. As a budding amateur driver, he trained in the SCCA’s Spec Racer Ford class before stepping up to the faster Shelby Can-Am cars.

He’d make waves in open-wheel racing, competing in the Toyota Atlantic Championship’s Class B for older cars in 1997, add USF2000 to his development in 1998, and add pro-level touring cars to his interests the same year, where he met and partnered with Andy Lally.

“He was just an amazing guy,” Lally told RACER. “We were teammates in ’98, ’99 and 2000, and he would go to elementary schools, out of his own pocket would just do these seminars called ‘The National Campaign to Stop Violence,’ and he would preach against bullying, and was just a really positive individual that wanted to help people while integrating this campaign into his racing. On top of all of that, he was a really fast race car driver.”

For Lally, who would go on to become one of the most prolific sports car drivers of his generation in North America, racing alongside Liebengood more than 20 years ago ranks as one of his fondest periods in the sport.

“We first drove together with Team Spartanburg Racing, and then after that, with Dennis Eade, all three years in a BMW,” he added. “We dominated and crushed the championship in our third year together. We ended up taking the championship, and because we had won so many races, even though I had to skip a race because I was also doing USF2000 back in the day, I was still able to finish second and Howie of course won the ST championship with Dennis Eade.”

After sampling new teams and cars following his Motorola Cup ST title, including the powerhouse Team Sahlen touring car outfit, Liebengood followed his father, Howard Liebengood Sr, into service at the Capitol. Liebengood Jr would come to protect the same building his father was charged to safeguard from 1981 to 1983 as the Senate’s sergeant-at-arms. In a turbulent start to his new career as a member of the USCP, Liebengood Jr would lose his father to a heart attack in January of 2005, and his mother to a stroke later in the year.

“Howie started doing some vintage stuff, and was just messing around here and there, having fun getting back behind the wheel,” Lally said. “This is just so sad, and so totally not who he is. There are always stories like this when someone dies, where you hear people say how great the person was and how nice the person was, but Howie truly was an above and beyond example of that. This was a guy that spent his own time and money to go to schools around the country, who stopped doing what he loved with racing to become a Capitol policeman. This really doesn’t make any sense.”

If you or someone you know needs help, please call the National Suicide Prevention Lifeline at 800-273-TALK (8255).