Driving school for teens and adults. Classroom and behind the wheel instruction offered year round. Serving individuals in Johnston, Harnett and Wake Counties. Home Driver Services DMV Office Locations North Carolina Harnett County Erwin Driver's License Office. Share This Page. Share Tweet Pin It Email Print. Driver's License Office. Erwin, North Carolina. Enter Starting Address: Go. Address 125 West Jackson Boulevard Erwin, NC 28339 Get Directions Get Directions. Harnett died on New Year's Eve after police said he was struck by the vehicle of a driver trying to flee a traffic stop. Social Sharing Harnett was killed when vehicle fled traffic stop, Calgary. Driver Education Director [email protected] 910-893-8151, ext: 444. A new Face to Face class of Driver Education will be from February 15-26. The driver of the second vehicle did remain on scene and Neufeld says they are cooperating with the investigation. Harnett's investigation of the vehicle prior to the incident was instrumental in.

The family of a Calgary police officer who was killed in a New Year’s Eve traffic stop has released a statement in his memory, illustrating how he valued his friendships and took his duty to serve seriously.

Sgt. Andrew Harnett was struck and killed by a driver attempting to evade a traffic stop on December 31, and the two teens who were allegedly in the vehicle later turned themselves in.

“He knew the risks of the job and showed up every day regardless,” his family said. “Andrew would have given everything for the police, and he did.”

Harnett’s partner is pregnant with their child, which she expects to deliver in summer 2021. He is also survived by his two brothers and his mothers.

“Andrew couldn’t have been more excited to be a loving and dedicated father,” his family said.

They remember him being committed to squeezing every last drop of fun out of life. He enjoyed bonfires, snowmobiling, motorcycling, travelling with his spouse, and sampling Calgary’s local brewery scene.

“He was a kid at heart with the zest to do anything fun with his friends,” the family said. “He lived with no regrets and exhausted every opportunity to have a good time.”

He grew up in Hagersville, Ontario where he enjoyed building tree forts, learning to skate at the local quarry, and waterskiing in the summer.

“As a child, he was a prankster and loved to wrestle with his brothers, which was great for them until he grew much bigger and stronger. Andrew was one of the strongest people you would have met,” his family said.

Harnett was determined to become a police officer from a young age, and first joined the military police in Edmonton. After that, he moved to Calgary’s municipal police force where he served for 12 years before his death.

After numerous requests, Harnett’s family said they are accepting donations in his memory. Those wishing to make a donation can do so via e-transfer to [email protected], or use ATB Financial account #07149-00721001979. Donations can also be made to local Legion branches in Harnett’s memory. 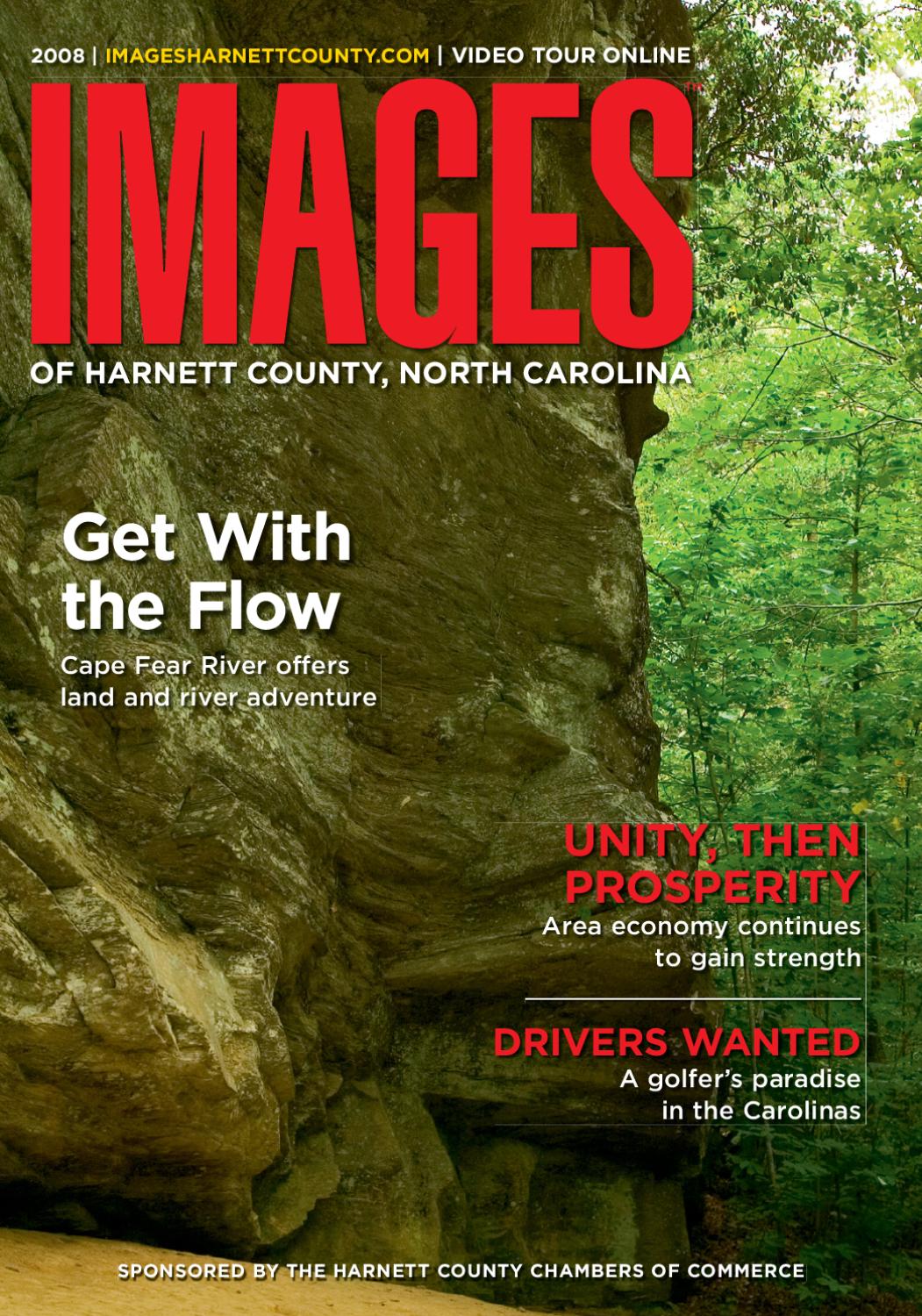 Read the family’s full statement below:

The last few days have been indescribable and overwhelming. The outpouring of support you have shown us is helping to carry us through this difficult time. It is also a reflection of how many people Andrew touched and legacy of the loyalty and kindness he will leave behind. 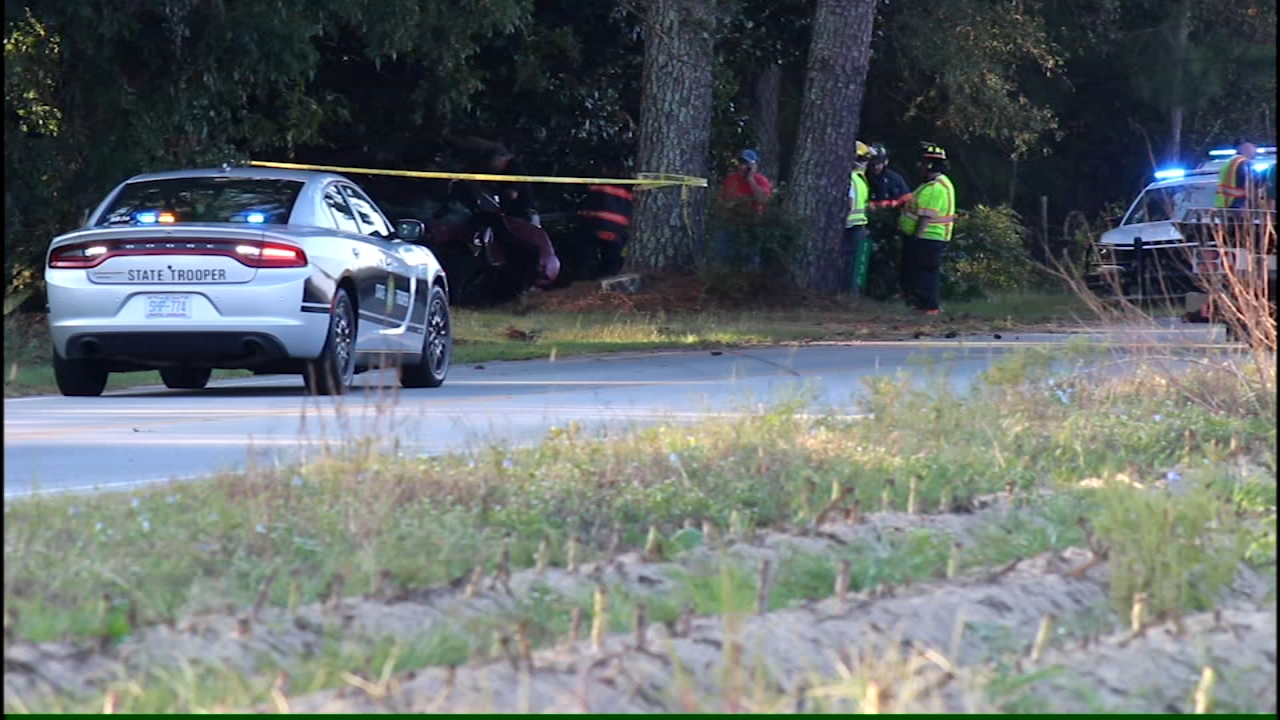 Andrew was an incredibly loyal and giving friend. He was the type of friend that would give you the shirt off his back without question, be the first person to volunteer to help someone move, build a garage, fence or lend you his truck.

He was a kid at heart with the zest to do anything fun with his friends from bonfires, to quading, snowmobiling and motorcycling. Andrew’s life was incredibly full of all the things he loved. He lived with no regrets and exhausted every opportunity to have a good time. His loyal group of friends bonded over the many hunting trips down to the hunt ‘shack,’ or on their annual motorcycle trip down to Wallace, Idaho.

Sports were also a passion of Andrew’s. Anyone who knew him knew he loved NFL football, specifically the Miami Dolphins (whether they were terrible or not), and he attended many of the Seattle Seahawks games. He was also a huge CFL fan, loyal to the Hamilton Tiger-Cats and couldn’t wait to go to the Grey Cup in Hamilton. He was a big WWE wrestling fan and could be spotted with friends acting out a wrestling promo or laying a ‘stone-cold stunner’ on an unsuspecting buddy after a few beers.

Andrew was dedicated to his country and to Calgary, first joining the military police in Edmonton and then serving the city of Calgary bravely and proudly throughout his 12-year career with the Calgary Police Service. He was proud to be a ‘street officer’ and work in District 5, where he spent his whole career. Yet another demonstration of his loyalty. He loved working in one of the busiest areas of the city.

He knew the risks of the job and showed up every day regardless. Andrew would have given everything for the police, and he did. He was passionate about his role in the community and participated in many fundraising activities through the CPS. Andrew didn’t need formal recognition for anything, but he earned the respect of those that knew him, worked with him and of his community. His two Life Saving Awards are a testimony to his dedication to going above and beyond.

Andrew was born and raised in Hagersville, Ontario, where he was surrounded by a loving family and a supportive community. It’s been said before, Andrew grew up determined to be a police officer at a young age and spent his youth volunteering with Crime Stoppers while building relationships with local law enforcement. Many of these relationships have spanned a lifetime and exist today.

He took every opportunity that was provided to him to make the most of growing up in Ontario. The skills he learned from skating on the quarry, building tree forts, waterskiing at the cottage and learning survival skills with his brothers and numerous friends, stayed with him throughout his life. As a child, he was a prankster and loved to wrestle with his brothers, which was great for them until he grew much bigger and stronger. Andrew was one of the strongest people you would have met. He was a loving brother, son, partner and friend. He had a passion for life that was unequalled. His two older brothers, mother and late father were, and are, immensely proud of his time in the military, and his service with the CPS.

In addition to all of the things Andrew was to everyone else, he was also an incredibly loving and supportive partner and spouse to Chelsea, who he’s shared his life with for the last seven years. Together they enjoyed travelling, vacationing, sampling the Calgary brewery scene, attending sports events with friends and had many plans for an incredible future together. Andrew and Chelsea were also expecting their first child together in the summer of 2021. Andrew couldn’t have been more excited to be a loving and dedicated father and now a piece of his legacy will live on as part of the CPS family.