Debugging Tools for Windows supports kernel debugging over a USB 3.0 cable. This topic describes how to set up USB 3.0 debugging manually.

Debugging over a USB 3.0 cable requires the following hardware:

Setting Up the Target Computer 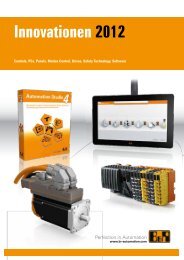 Before using bcdedit to change boot information you may need to temporarily suspend Windows security features such as BitLocker and Secure Boot on the test PC.You can re-enable Secure Boot once you’re done debugging and you’ve disabled kernel debugging.

In some cases, power transitions can interfere with debugging over USB 3.0. To avoid these problems, disable selective suspend for the xHCI host controller (and its root hub) that you are using for debugging. Starting a Debugging Session for the First Time

On the host computer, open WinDbg. On the File menu, choose Kernel Debug. In the Kernel Debugging dialog box, open the USB tab. Enter the target name that you created when you set up the target computer. Click OK.

You can also start a session with WinDbg by entering the following command in a Command Prompt window, where TargetName is the target name you created when you set up the target computer:

On the host computer, open a Command Prompt window and enter the following command, where TargetName is the target name you created when you set up the target computer:

Once the debugger is connected, reboot the target computer. One way to do reboot the PC, is to use the shutdown -r -t 0 command from an administrator's command prompt.

After the target PC restarts, the debugger should connect automatically.

If a windows notification appears on the host with the text 'USB device not recognized' when inserting the debug cable it is possible that a known USB 3.1 to 3.1 compatibility issue is being hit. This issue affects debug configurations when the debug cable is connected to a USB 3.1 controller on the host and an Intel (Ice Lake or Tiger Lake) 3.1 USB controller on the target.

To verify this is the problem occurring, open device manager and look for 'USB Debug Connection Device' under 'Universal Serial Bus controllers'. If this device cannot be found, check for an 'Unknown device' under 'Other devices'. Right click on the device to open its properties page. The device status text box will have the text 'Windows has stopped this device because it has reported problems. (Code 43)' and 'The USB device returned an invalid USB BOS descriptor'.

To work around this problem, run these commands from an administrator command prompt to make changes to the registry:

Then, remove and re-insert the debug cable. 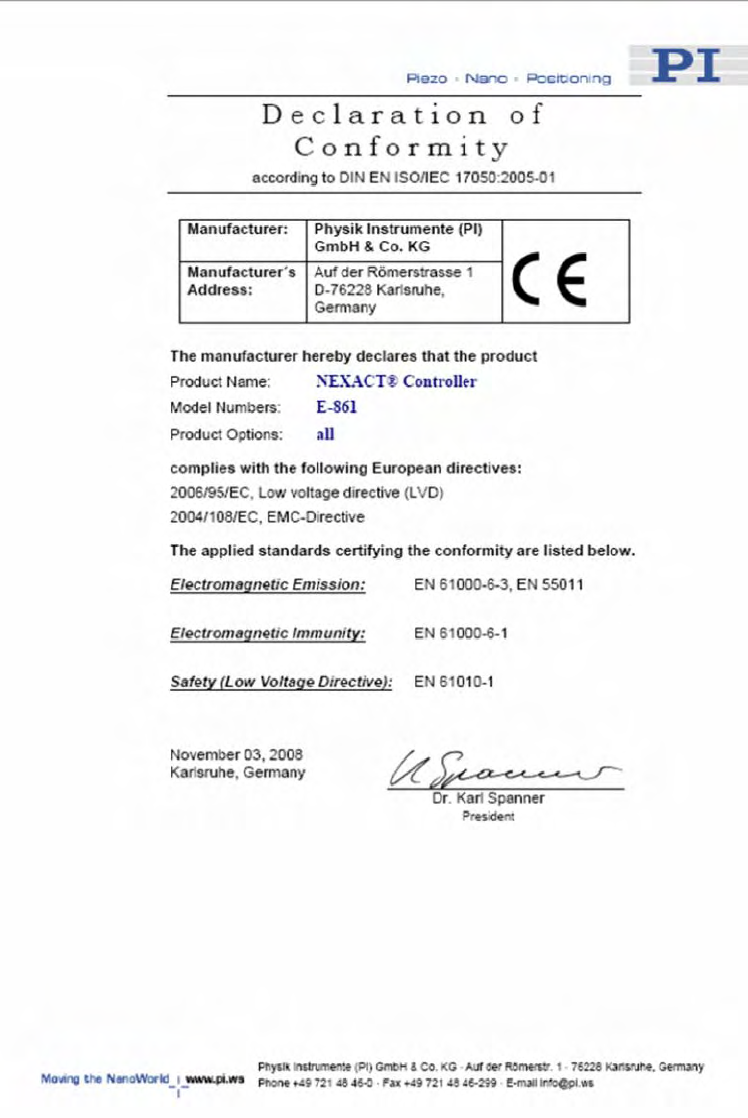