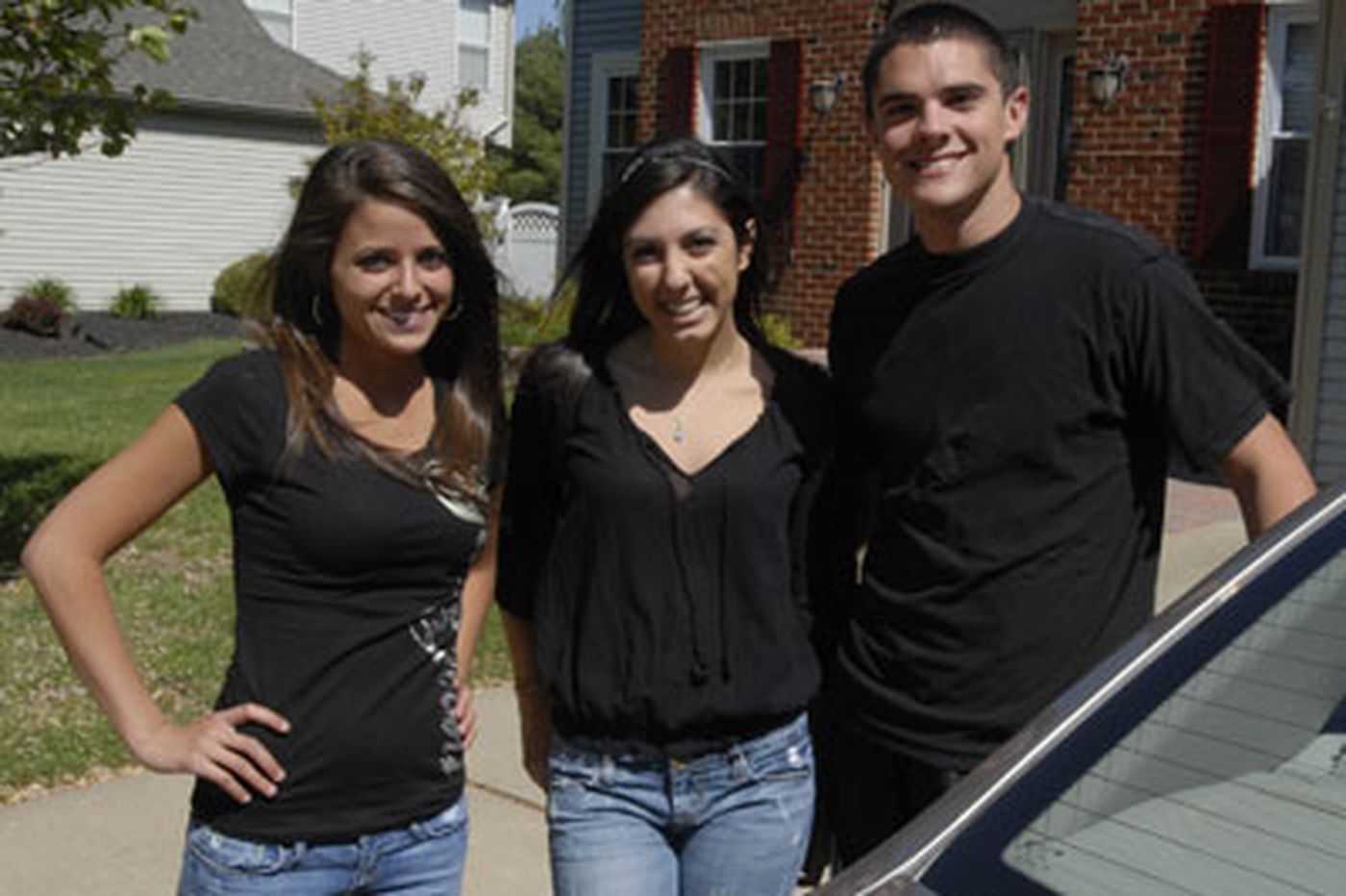 POLICE have released dramatic body worn video footage of the moment a disqualified driver, Roman John Francis, 34, from Mere Road, Bitteswell, in Leicestershire was tactically pursued and contained by officers on the M40 in Warwickshire.

The incident started when Francis took a white VW Golf from a storage yard in Lutterworth without the owner’s permission sometime between midday Friday, January 9 and 5am on Sunday, January 10, 2021.

The VW failed to stop for police in the Rugby area and a marker was placed on the vehicle.

At just after 6am on January 10 the Golf was seen by a marked police car on the M40 Junction 15 and officers began to follow it.

As it rejoined the M40 northbound, Francis, the driver, failed to stop again for officers when indicated and drove dangerously reaching speeds in excess of 140mph on the motorway in foggy conditions.

The vehicle was followed into West Mercia Police area where it was tactically pursued and contained and the driver arrested who was the sole occupant of the vehicle. Roman provided a roadside breath specimen of 73micrograms when the limit is 35 micrograms per 100 millilitres of breath.

Francis was sentenced to a total of 28 months imprisonment for a string of offences and banned from driving for six years and two months after appearing at Warwick Crown Court on February 8, 2021.

He was also ordered to pay £190 victim surcharge and was banned from driving from his first court appearance on January 11, 2021 when he received an interim driving ban.

At Warwick Crown Court he was banned from driving for five years with an extension of 14 months to six years and two months and will be required to take an extended driving test if he wants to start driving again.

Speaking about the sentence PC 0888 Tim Ivers said “The actions of Roman John Francis not only put his own life in danger but the lives of innocent road users. Fortunately no one was injured, however the sentence reflects the seriousness of the offences and the potential serious harm that could have been caused.”